On arrival, the pilot mentions low level smoke and we realize quickly that this is not the same as low level of smoke. It‘s foggy and smells of wood fire.

Our hotel is in New Delhi, the modern part of the city, designed and built by the British in the 1920‘s. It‘s lots of embassies, tree-lined boulevards, government buildings and bungalows for the politicians. It‘s very clean, green and there is no traffic. Probably as all the inhabitants are on Christmas break.

On our day tour we see the presidential palace, Indian gate, Humayun‘s tomb built by his senior widow and Old Delhi. Later was built by the Mughals in the seventeenth century and is much more the India we expected. Narrow allies, traffic jams, lots of people and very very noisy. We visit the memorial site of Gandhi, Jama Masjid which might be the third largest mosque in the world and visit the bazaars on a Rickshaw ride (walking would have been faster). 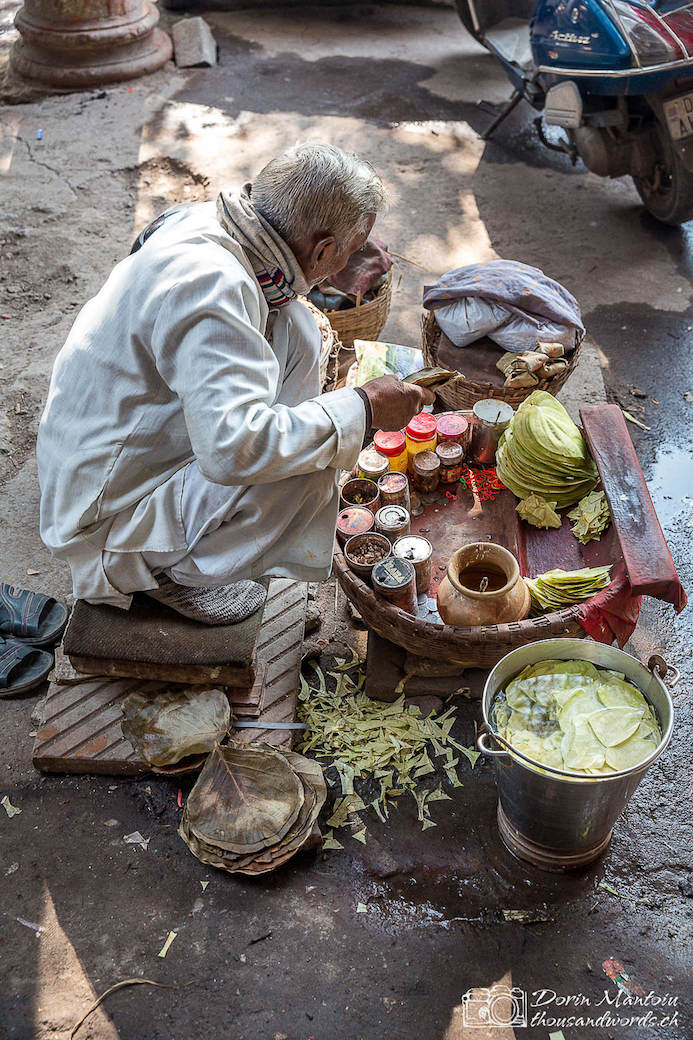 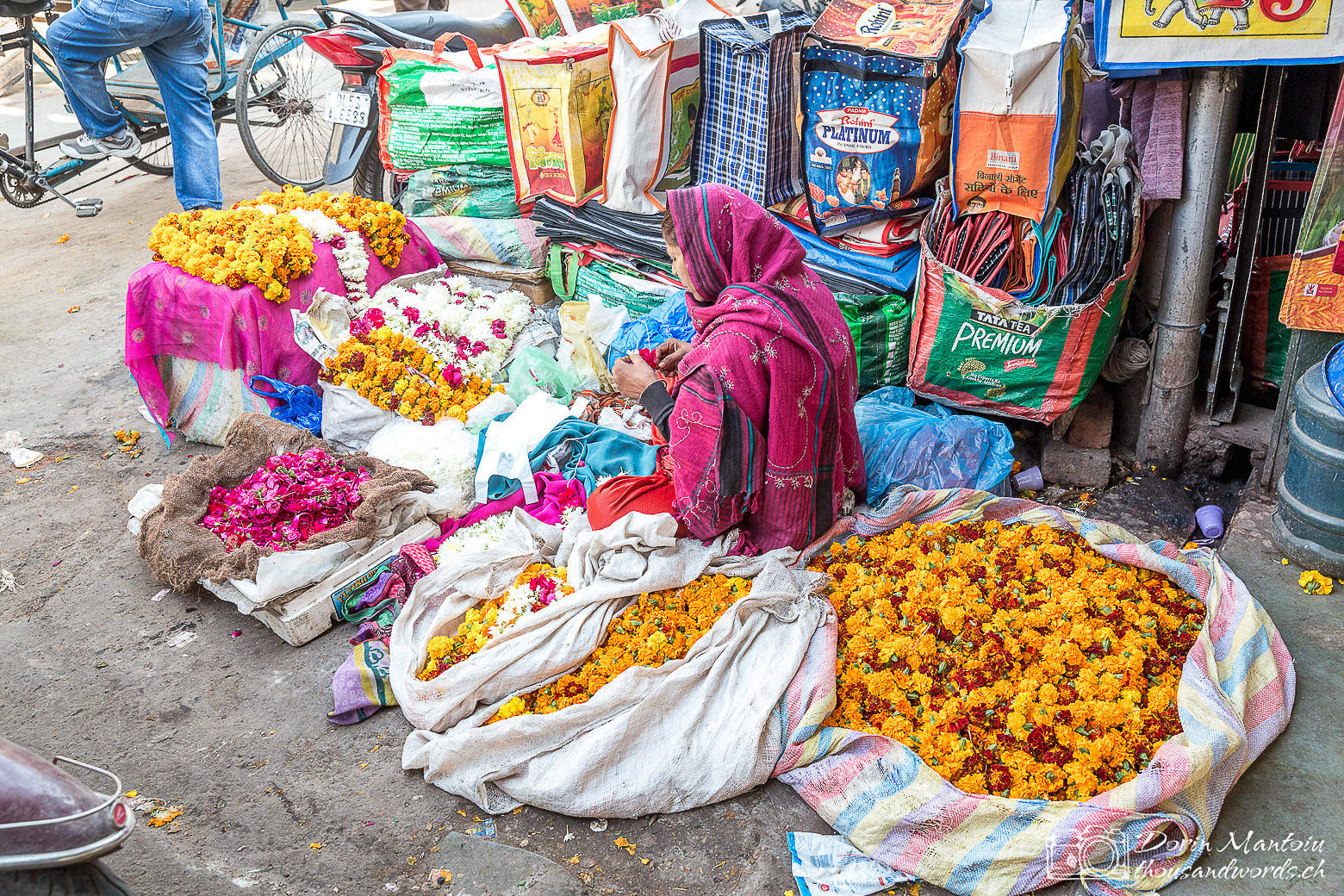 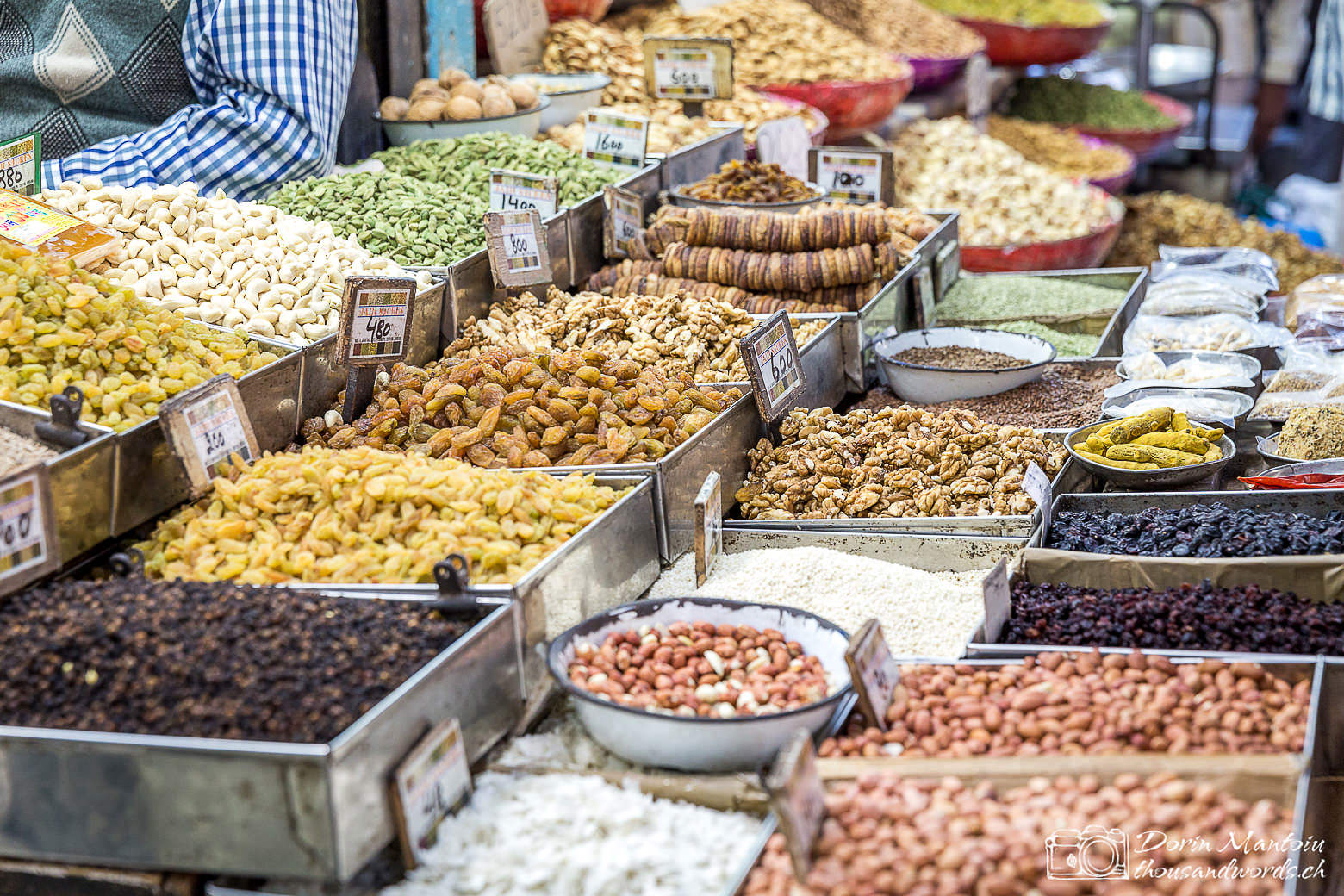 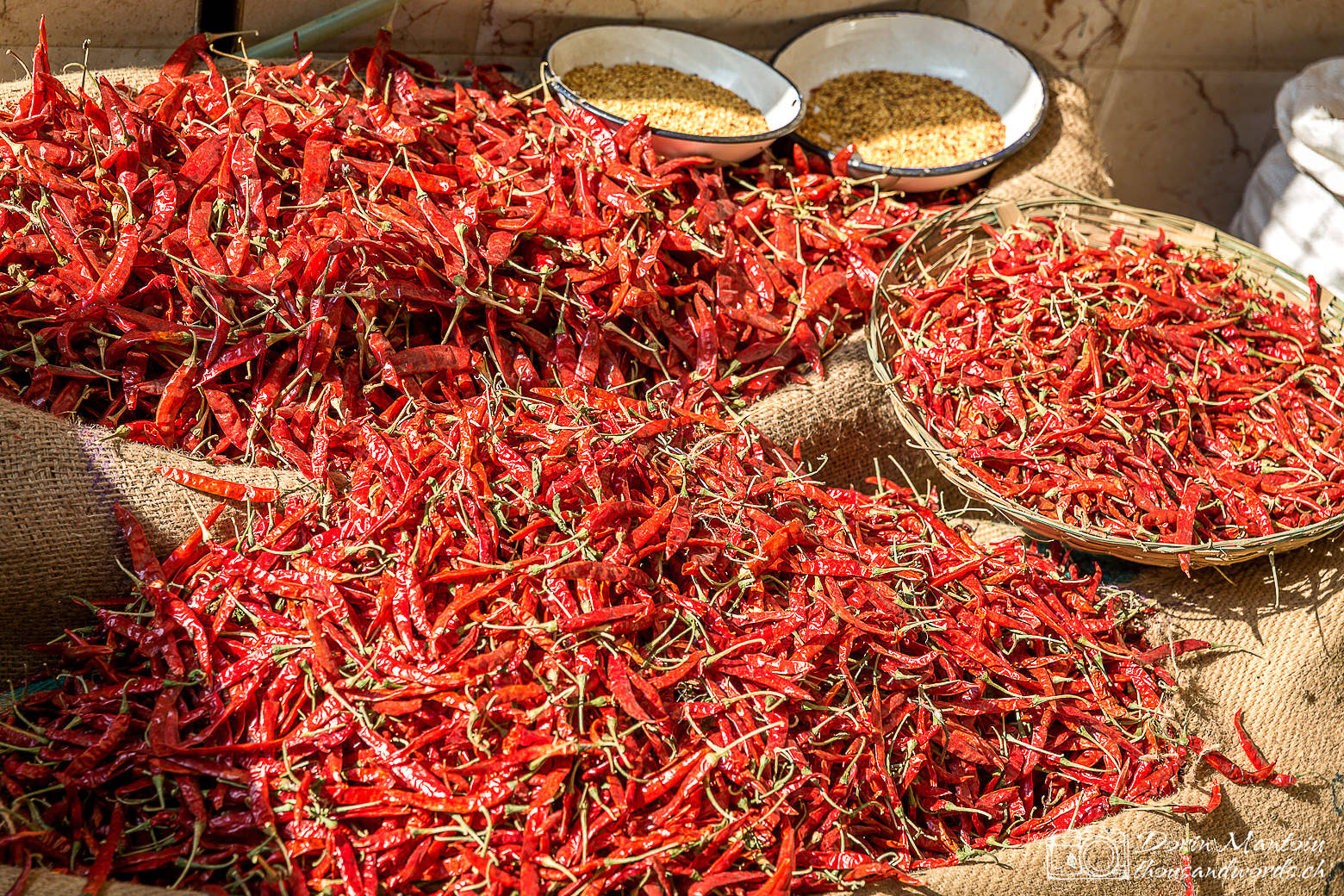 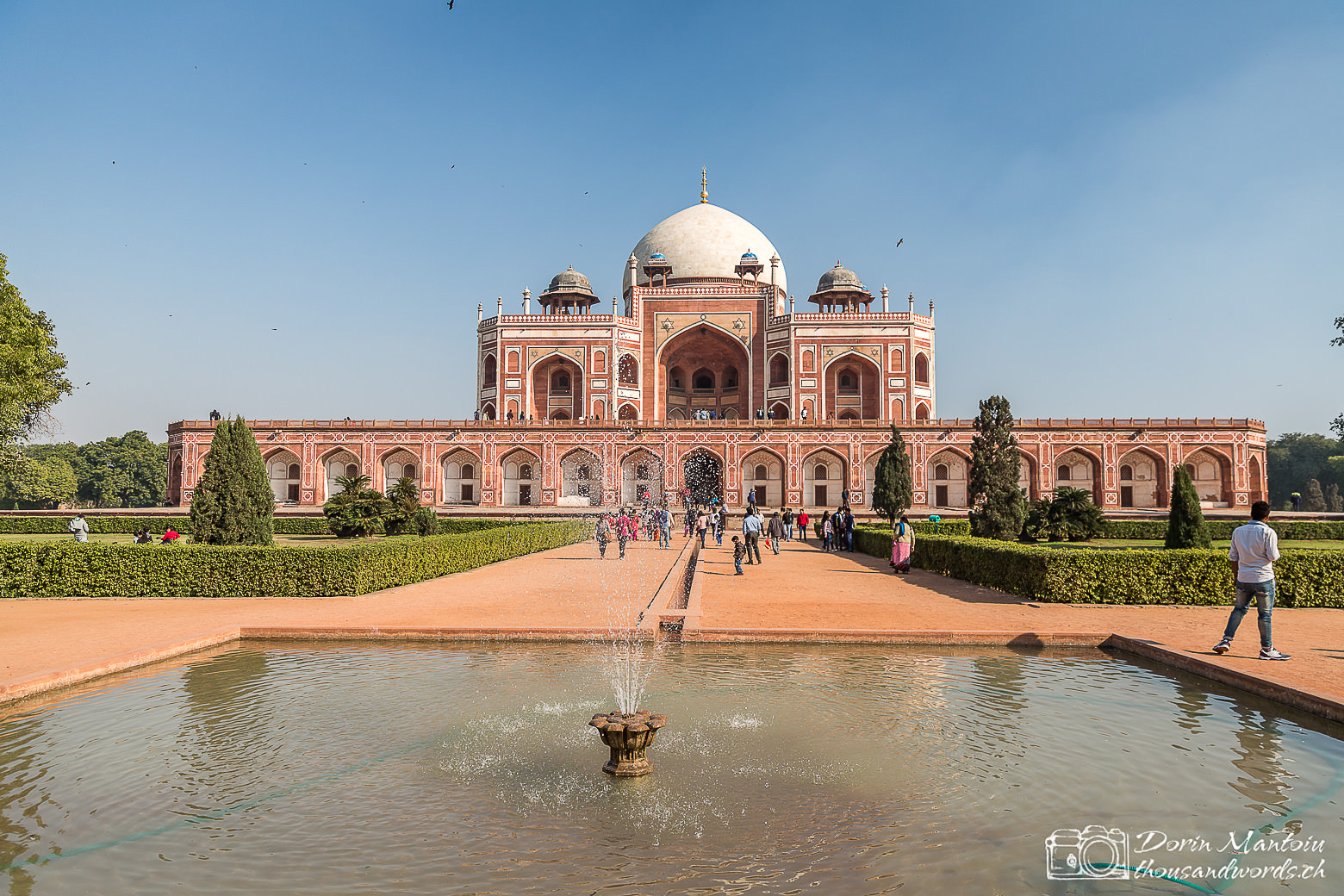 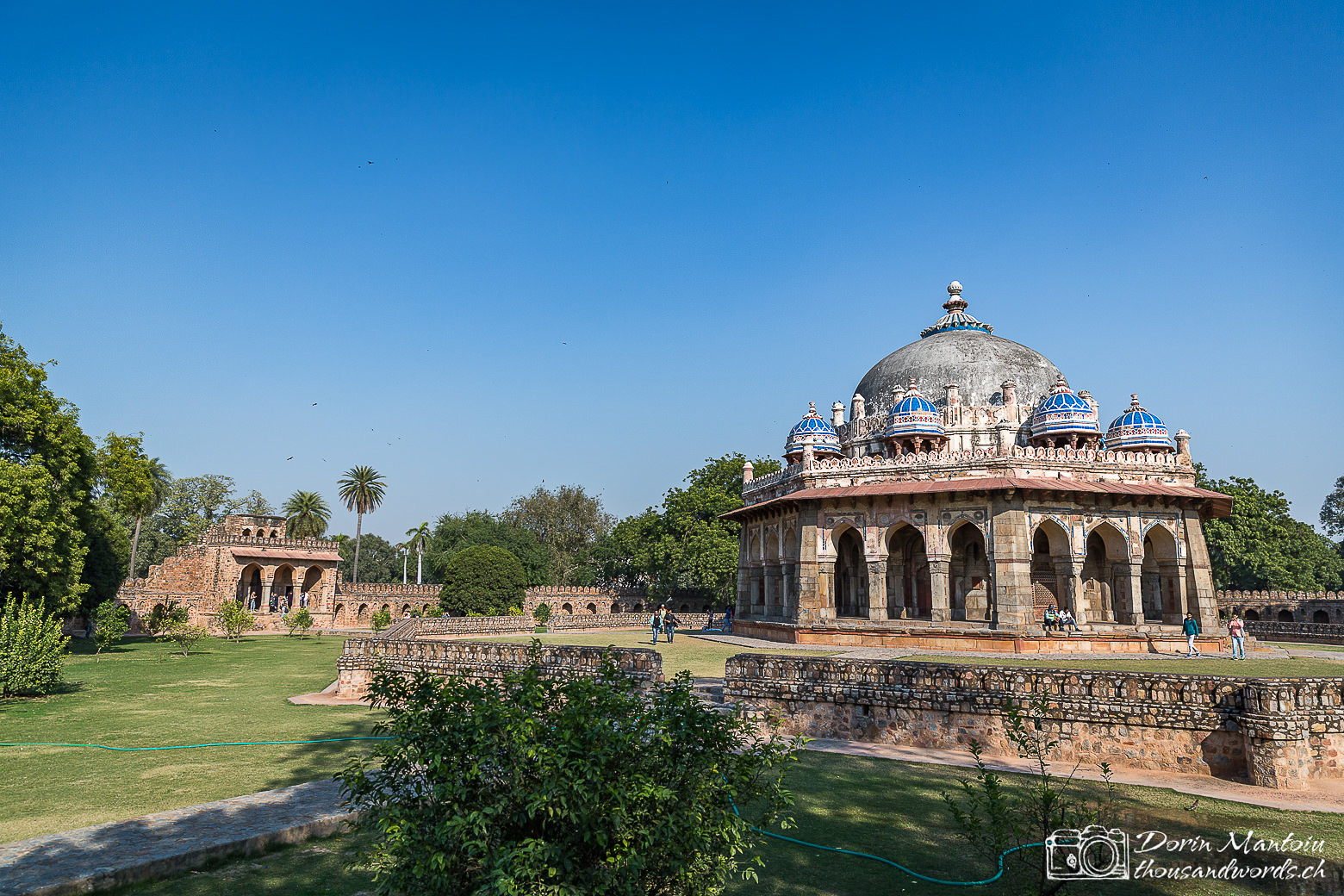