Varanasi is incredible to visit. It’s one of the world’s oldest continually inhabited cities, and one of the holiest in Hinduism. To die in Varanasi frees the soul from the cycle of rebirth and offers immediate moksha (the Hindu version of Nirvana). Pilgrims come to the ghats (embankments with stone steps) lining the Ganges to wash away their sins or to cremate deceased family members in the two funeral ghats directly at the river shore. They cremate up to 250 bodies per ghat per day, so for obvious reason Varanasi smells constantly of wood fire. Also a lot of ash that goes into the Ganges. Later we see the pumping stations where water is taken from the Ganges to be bleached and then used to supply the city. So we wash with Ganges water. Yuk!

The city is buzzing with life. The roads are full with colorful dressed people, cows, cars, tuktuks, motorbikes, rickshaws and hand-pulled carts. Not sure how they manage to move forward, but it somehow works. People are very polite though, there is no shoving or yelling when walking, only constant honking. They have cows that belong to someone and free cows, that have to make it on their own. Both roam the city during the day and cannot be bothered, standing in the middle of the road and letting everyone drive around them. 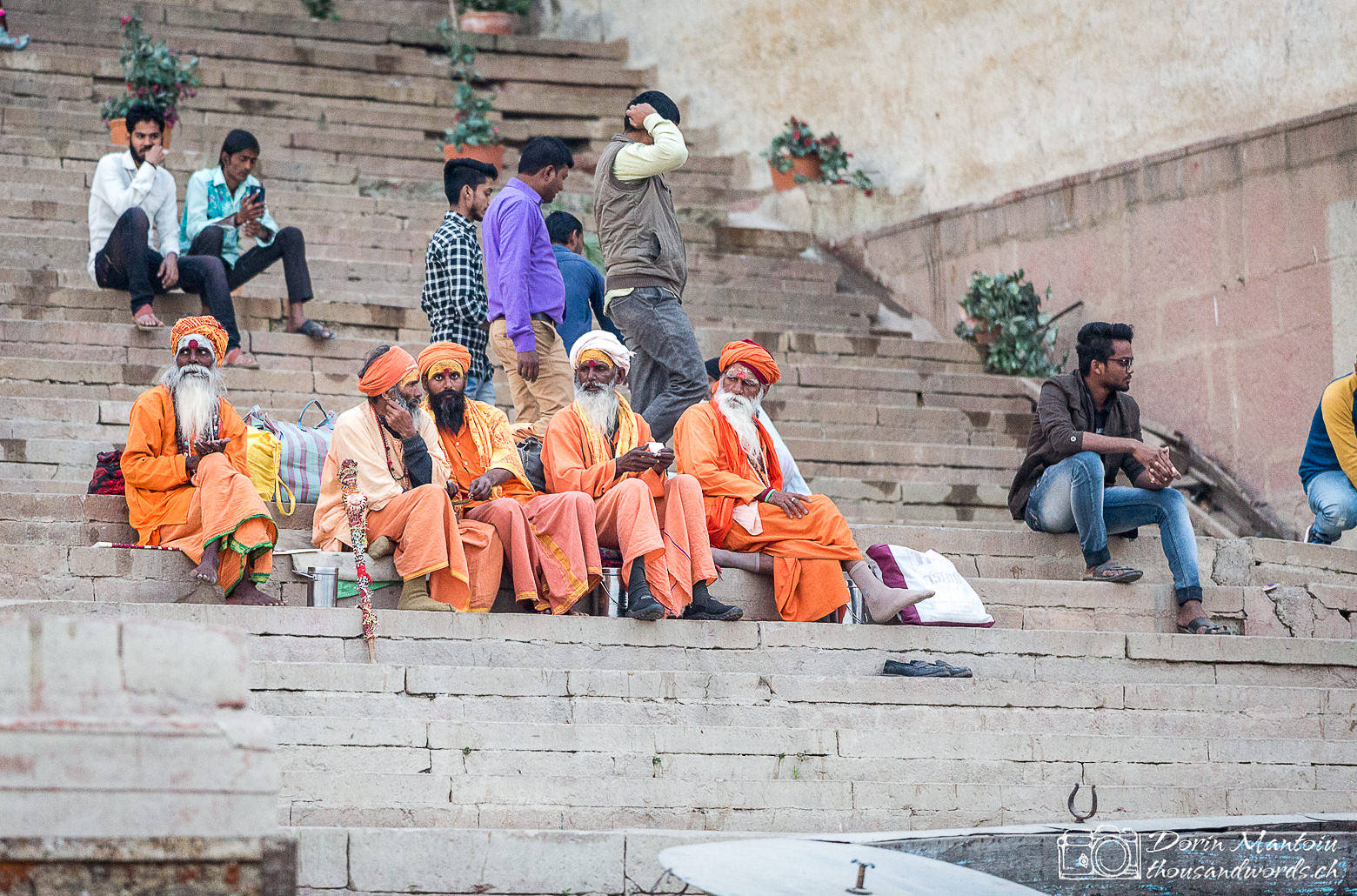 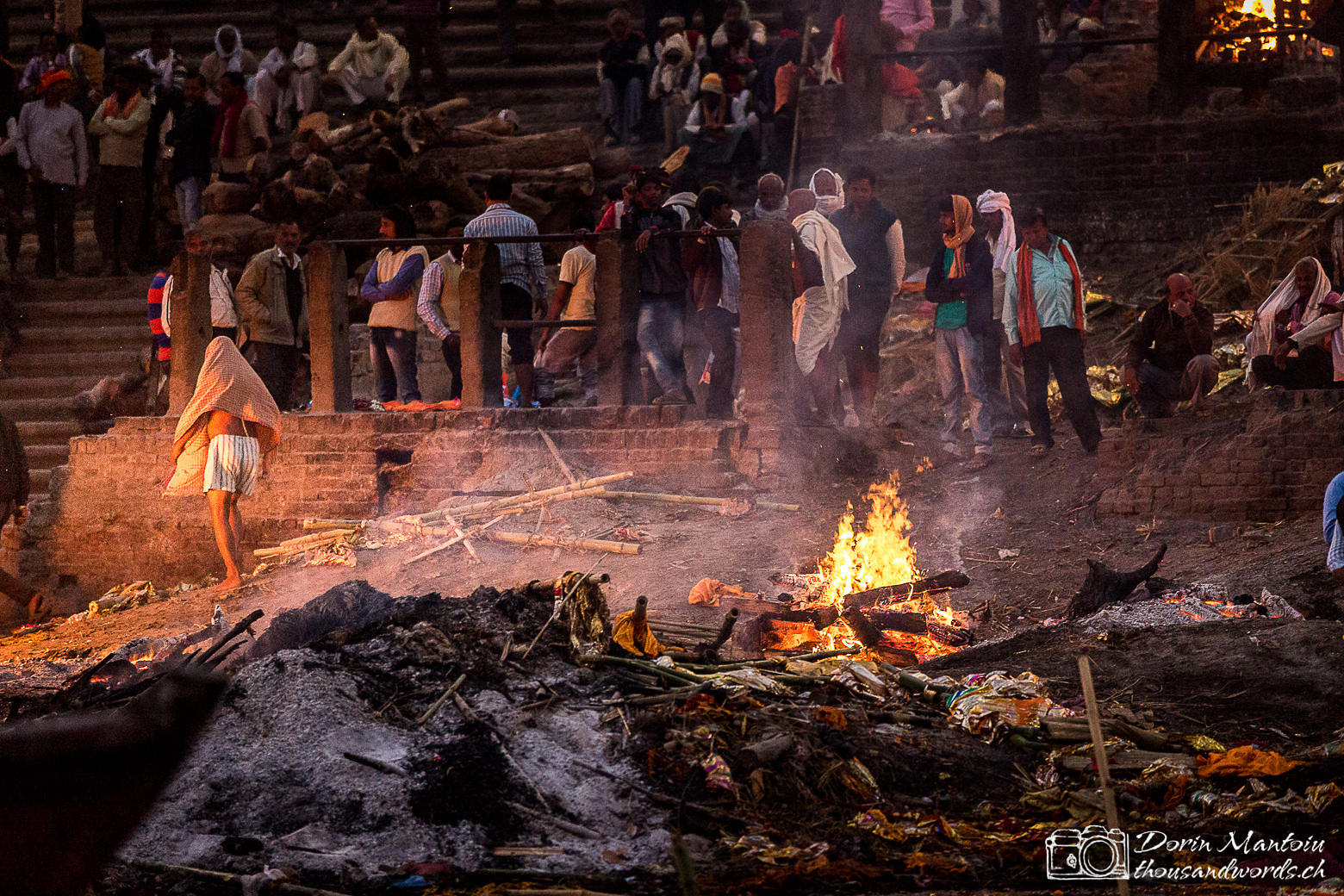 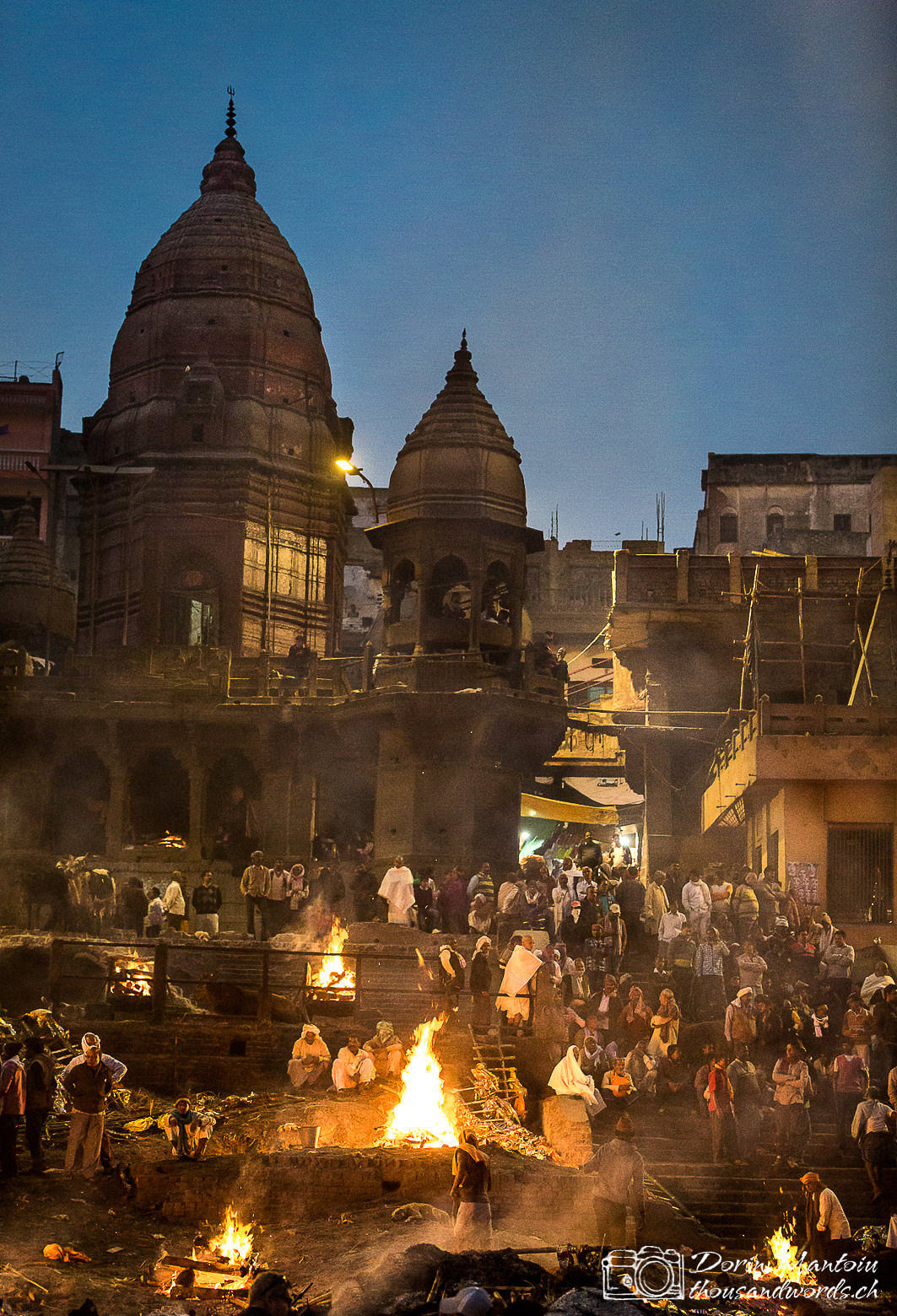 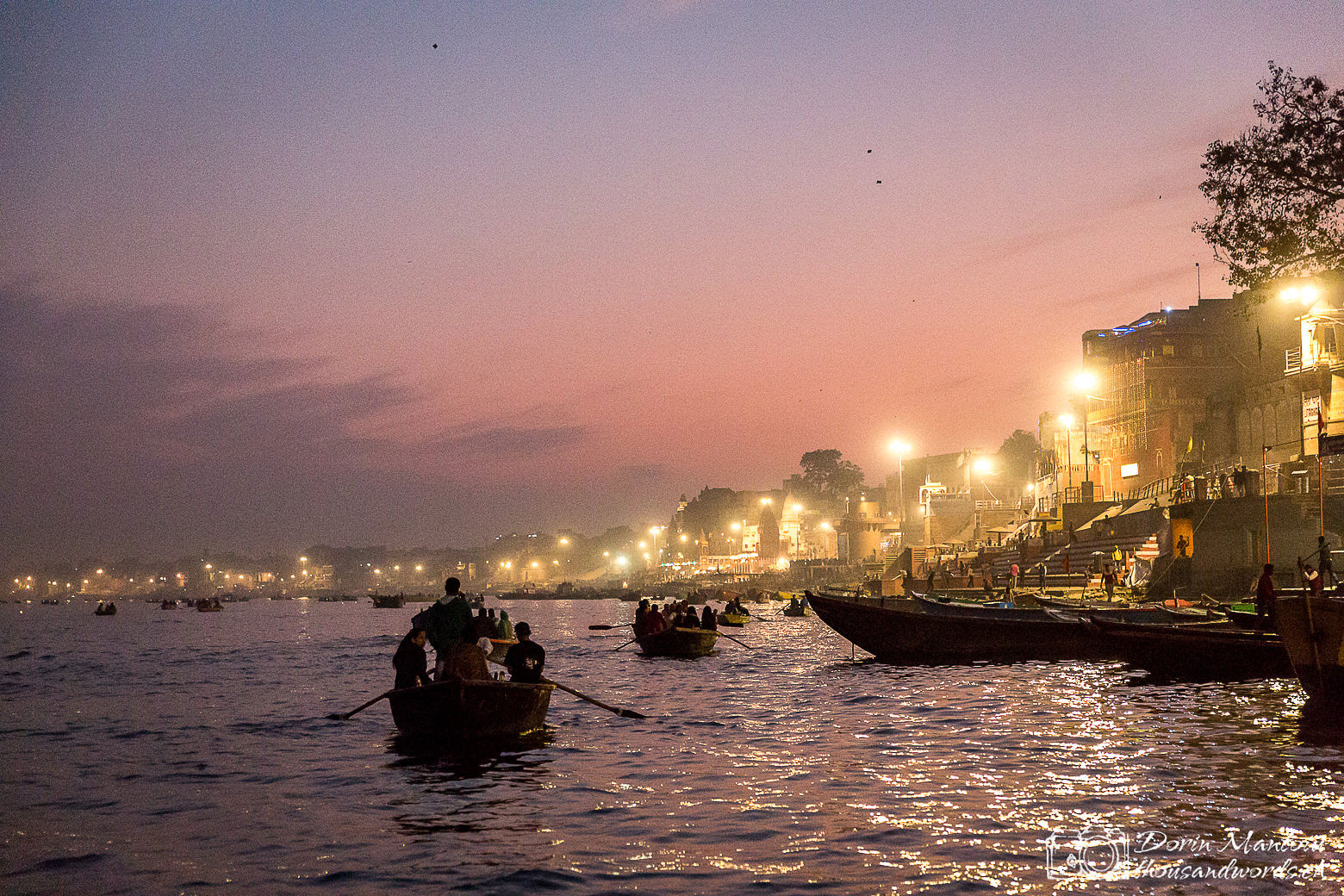 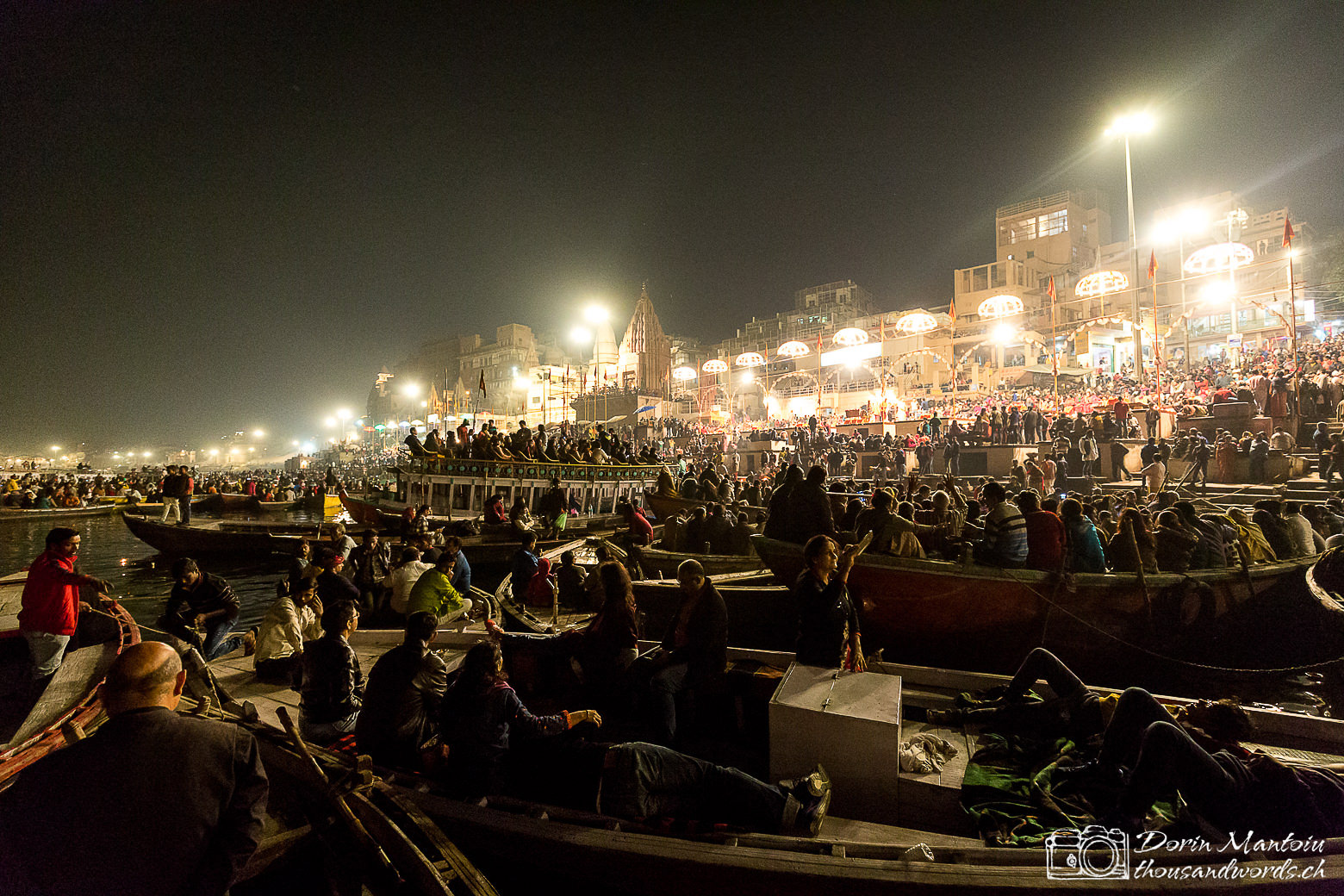 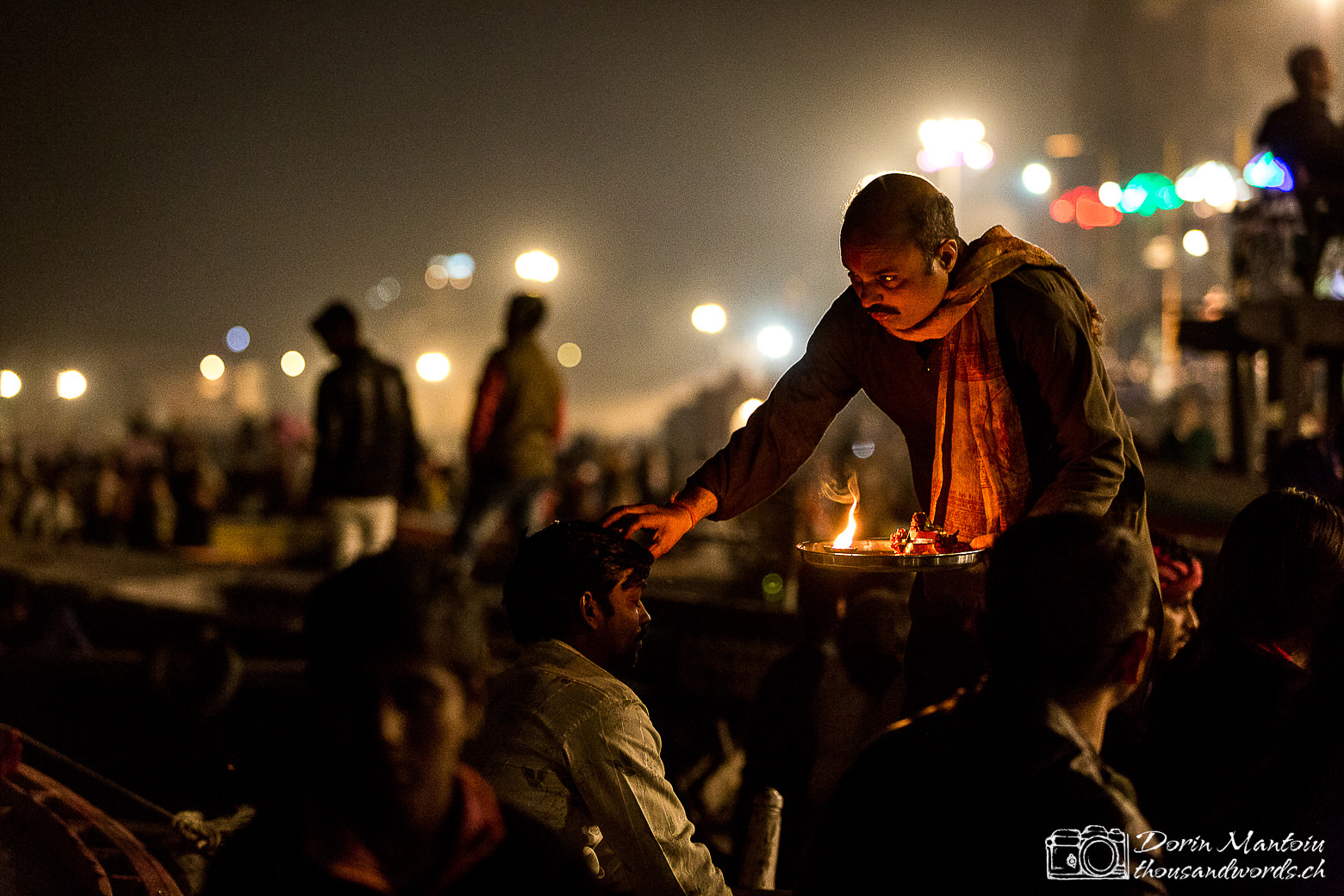 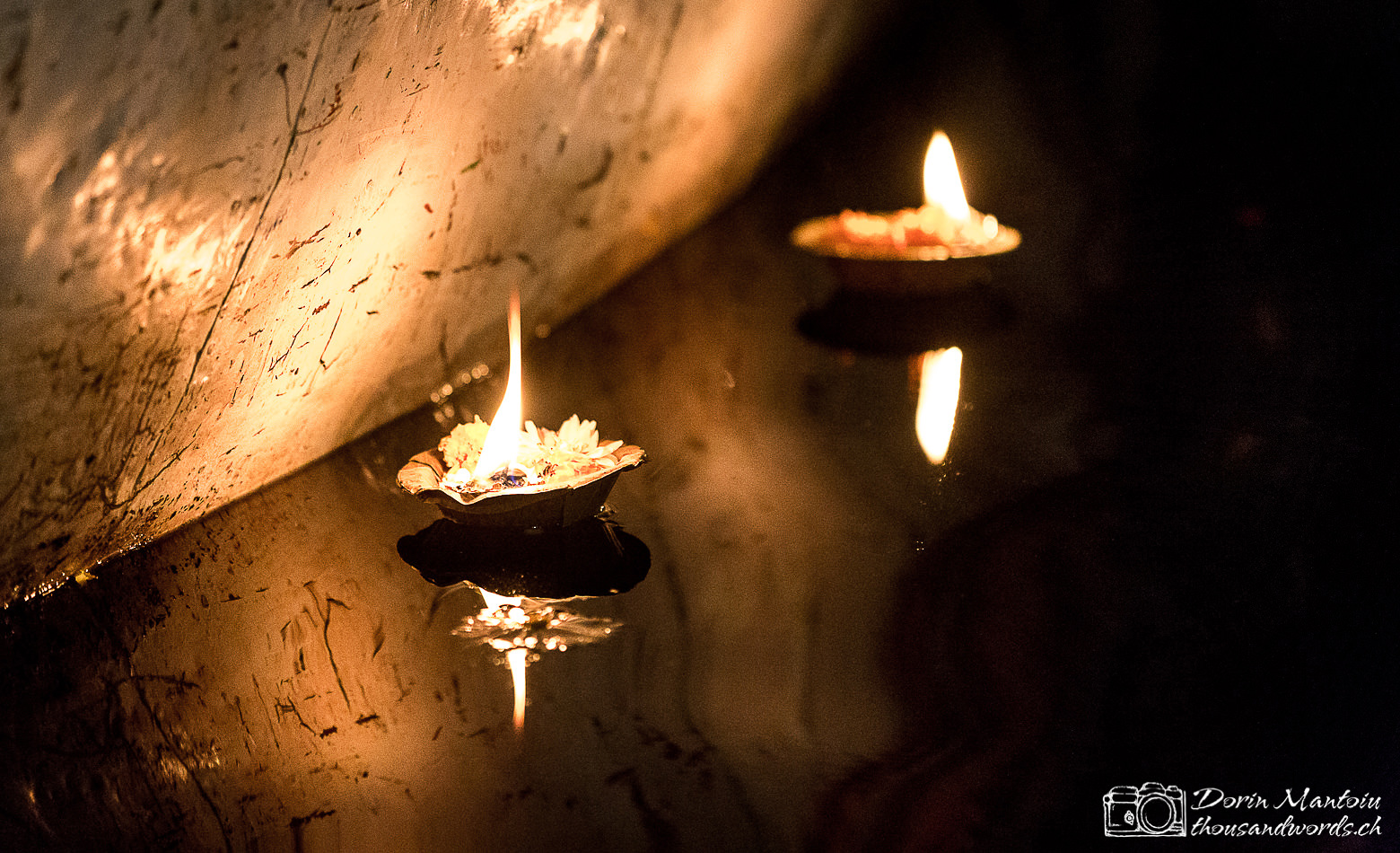