Myvatn to Hveravellir
After a hot chocolate with view on the ducklings, we are off again to see some of the many things Myvatn has to offer. We could easily spend a few days here, there’s lots to do. But as we plan to cross over the highlands on the way back to Rekjavik, we only make it to a few selected highlights. Krafla with its vast, desolate lava fields, Dimmuborgir where lava met lake and formed pillars, crags and caves and the pseudocraters at Skutustadagigar. One more waterfall to stop at along the Ring Road, the beautiful Godafoss and we are off to the highlands.

We decided to take the 200km Kjölur route as it’s the least likely to end up crossing fords of unknown depths. To be honest, after the first hour or so it’s getting somewhat boring… not much to see, the mountains and glaciars are far away and we will only get there on day two. Day one is desert-like planes with stones and moss, some sheep. We camp in Hveravellir at a small but very picturesque geothermal area. 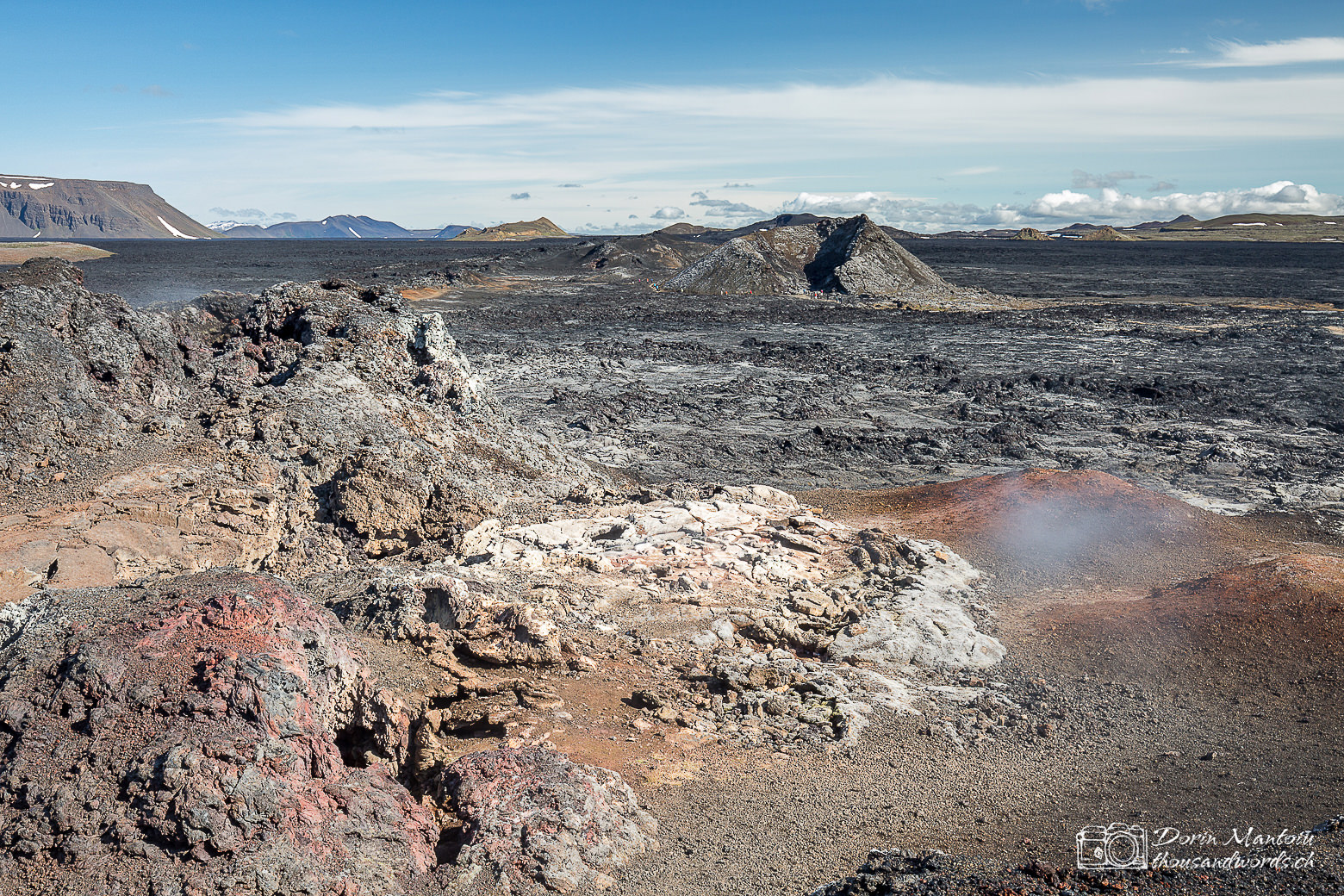 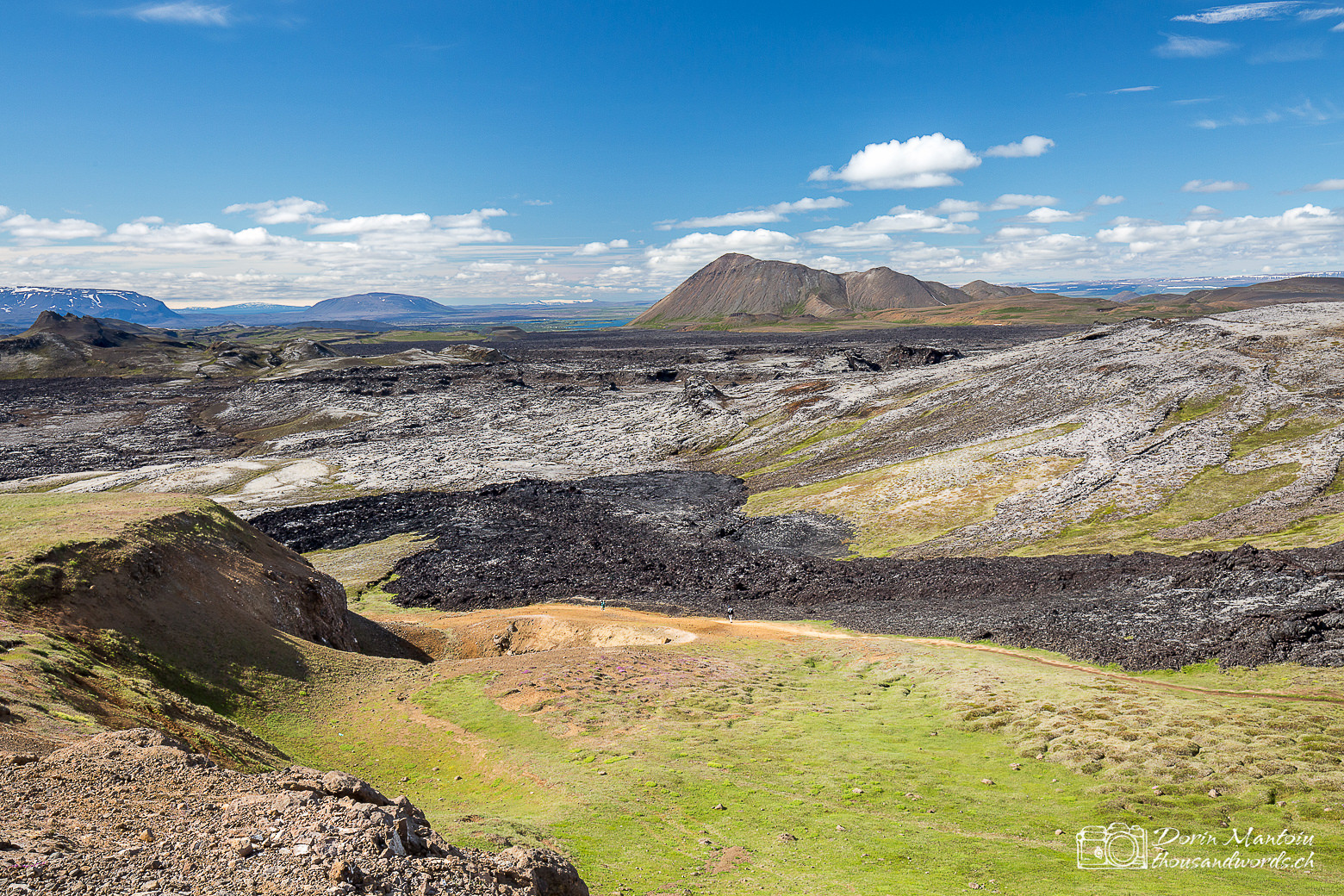 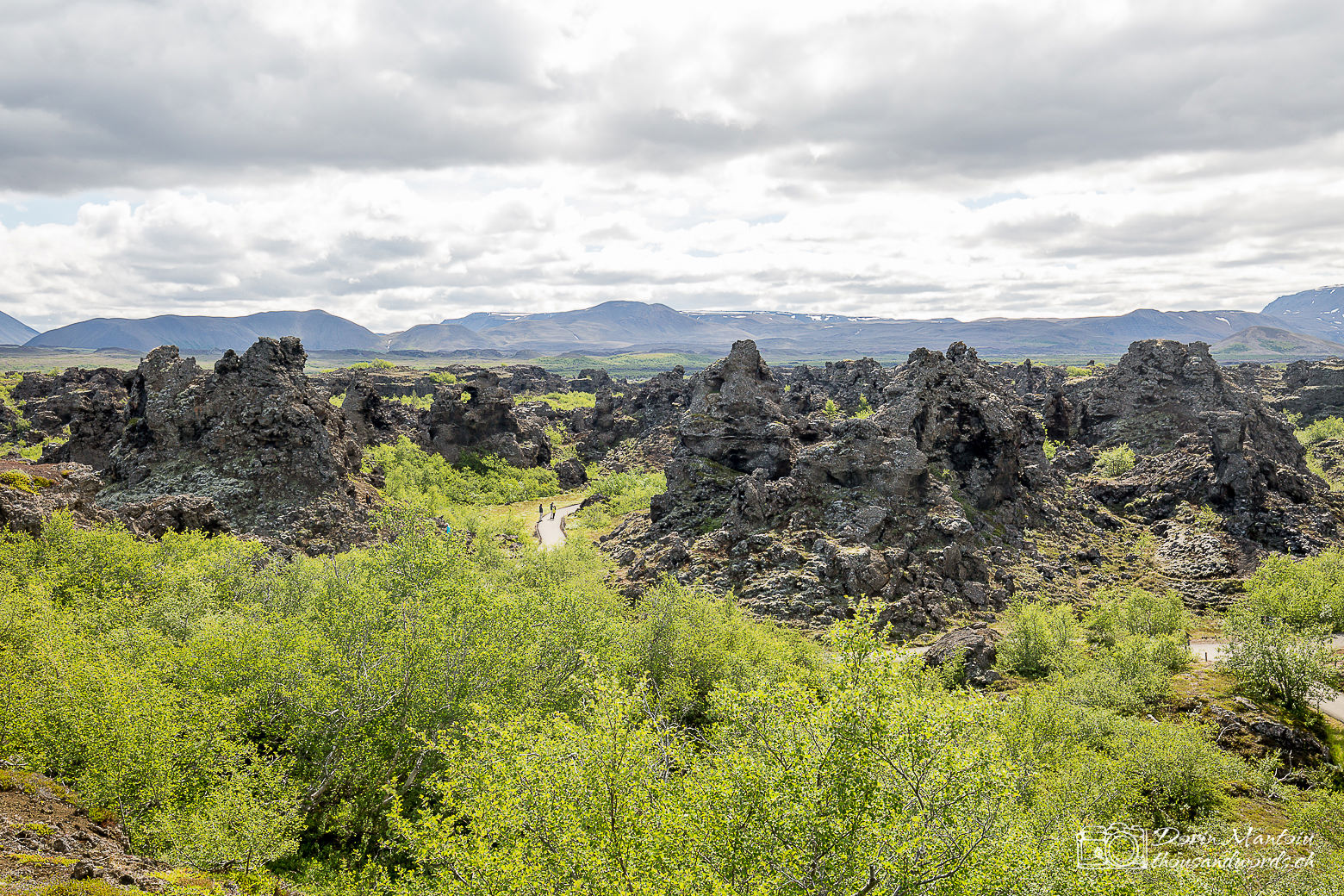 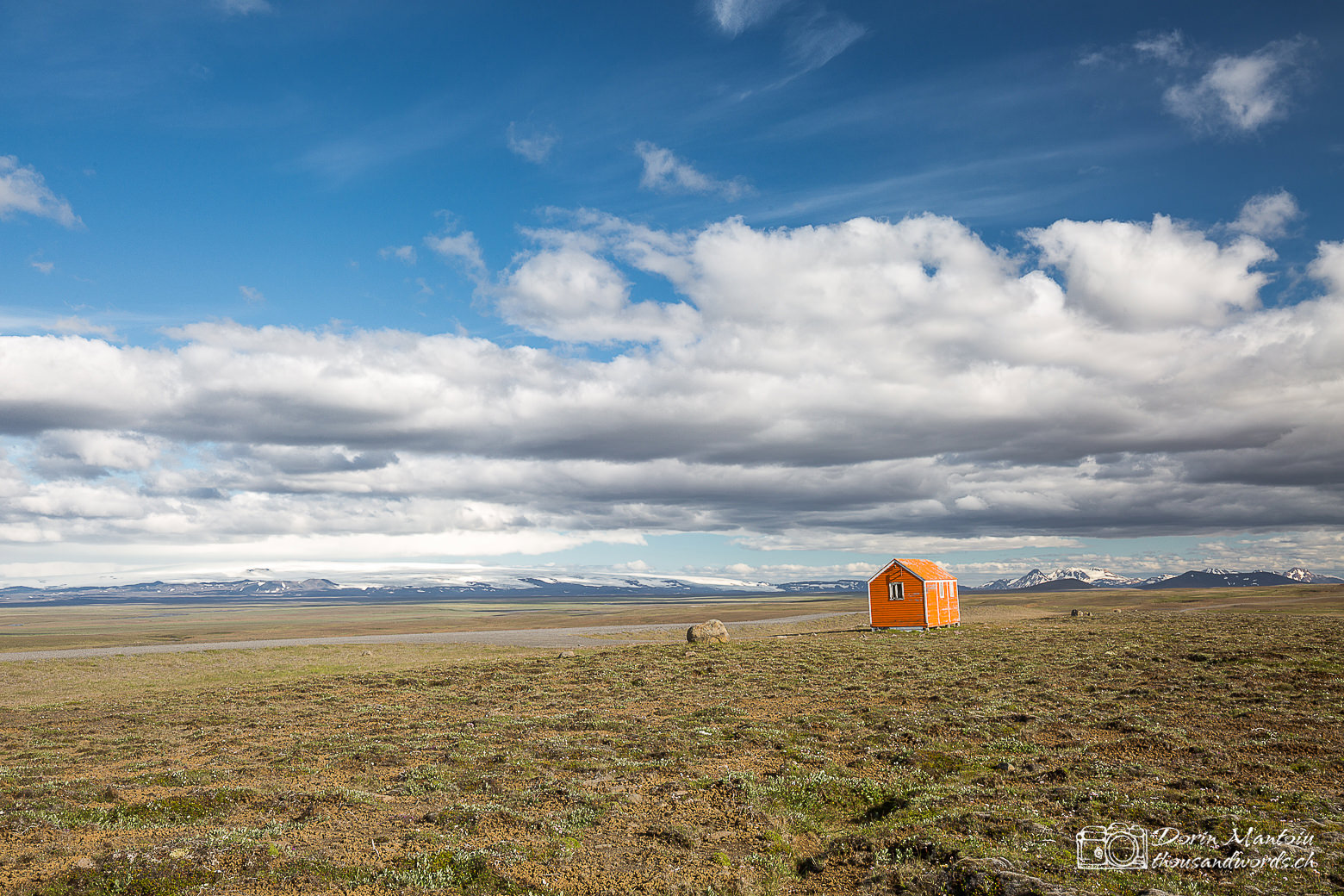 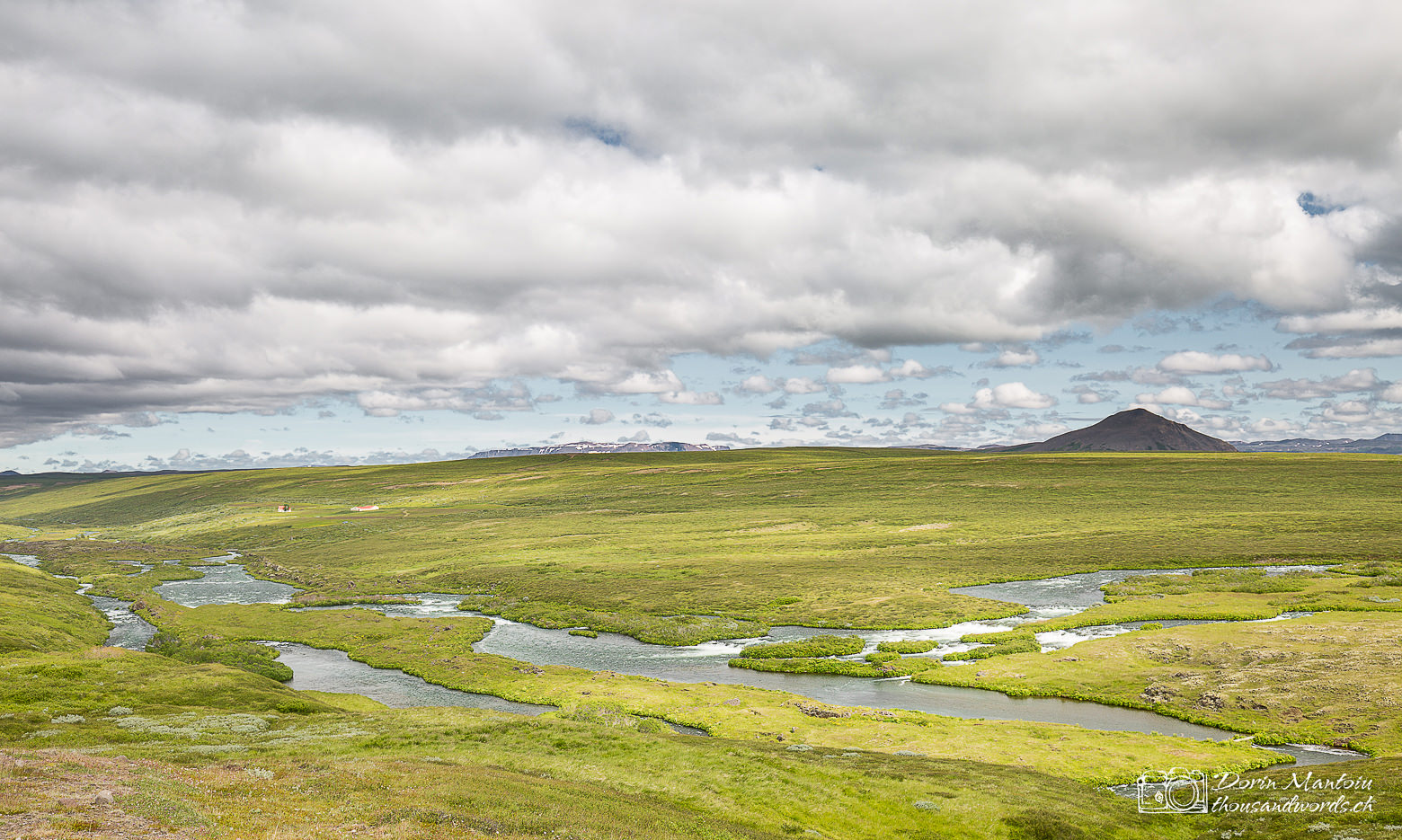 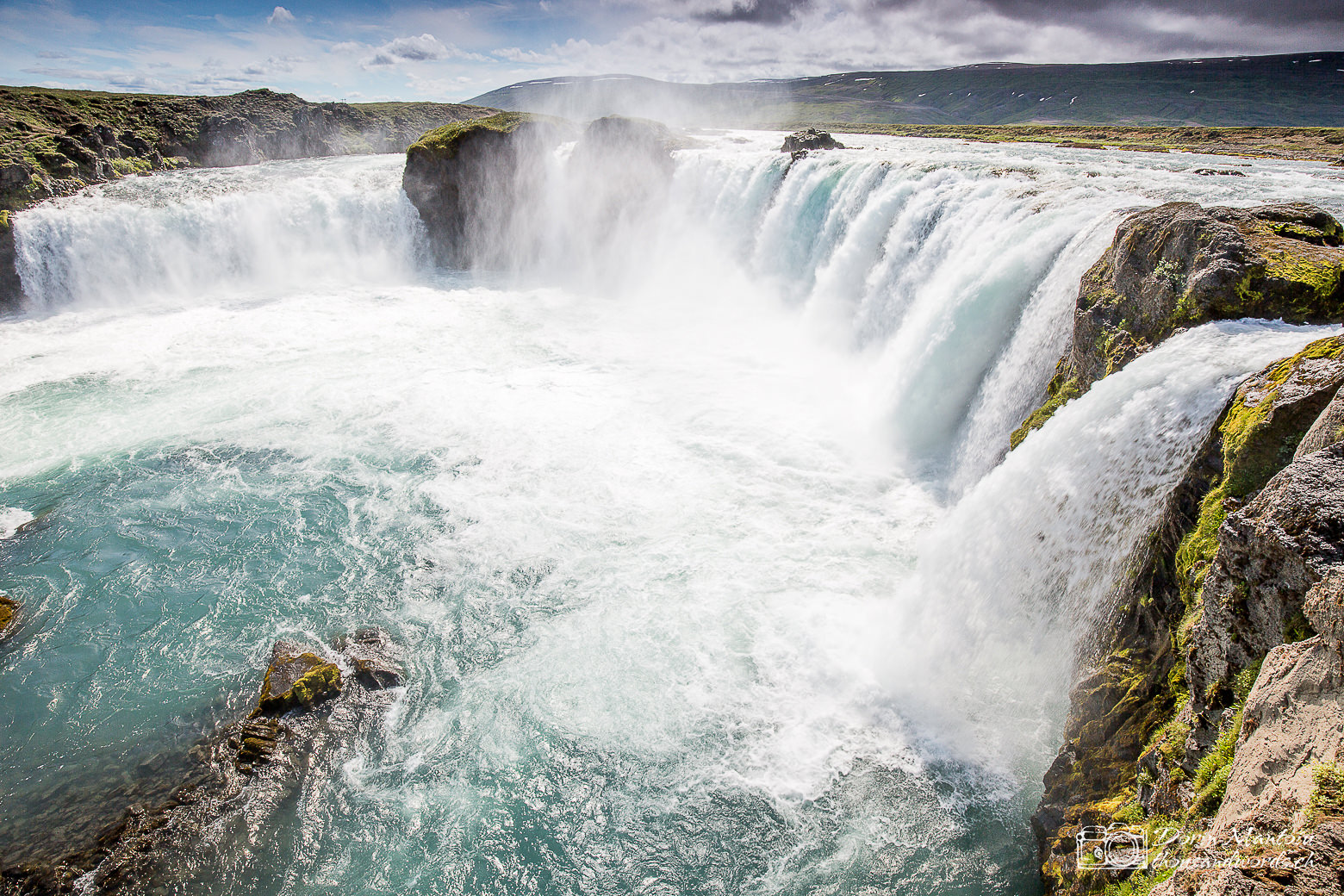 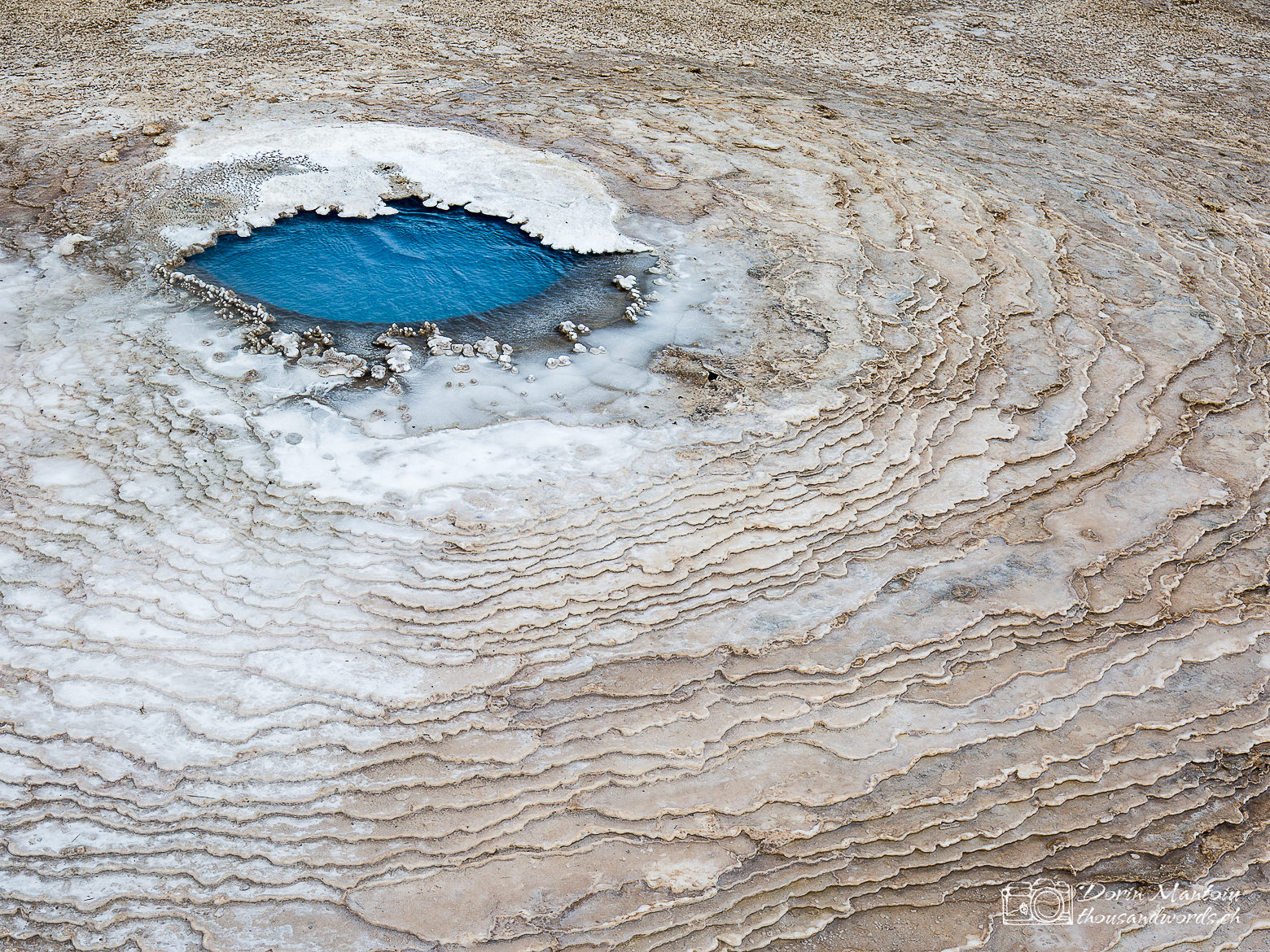 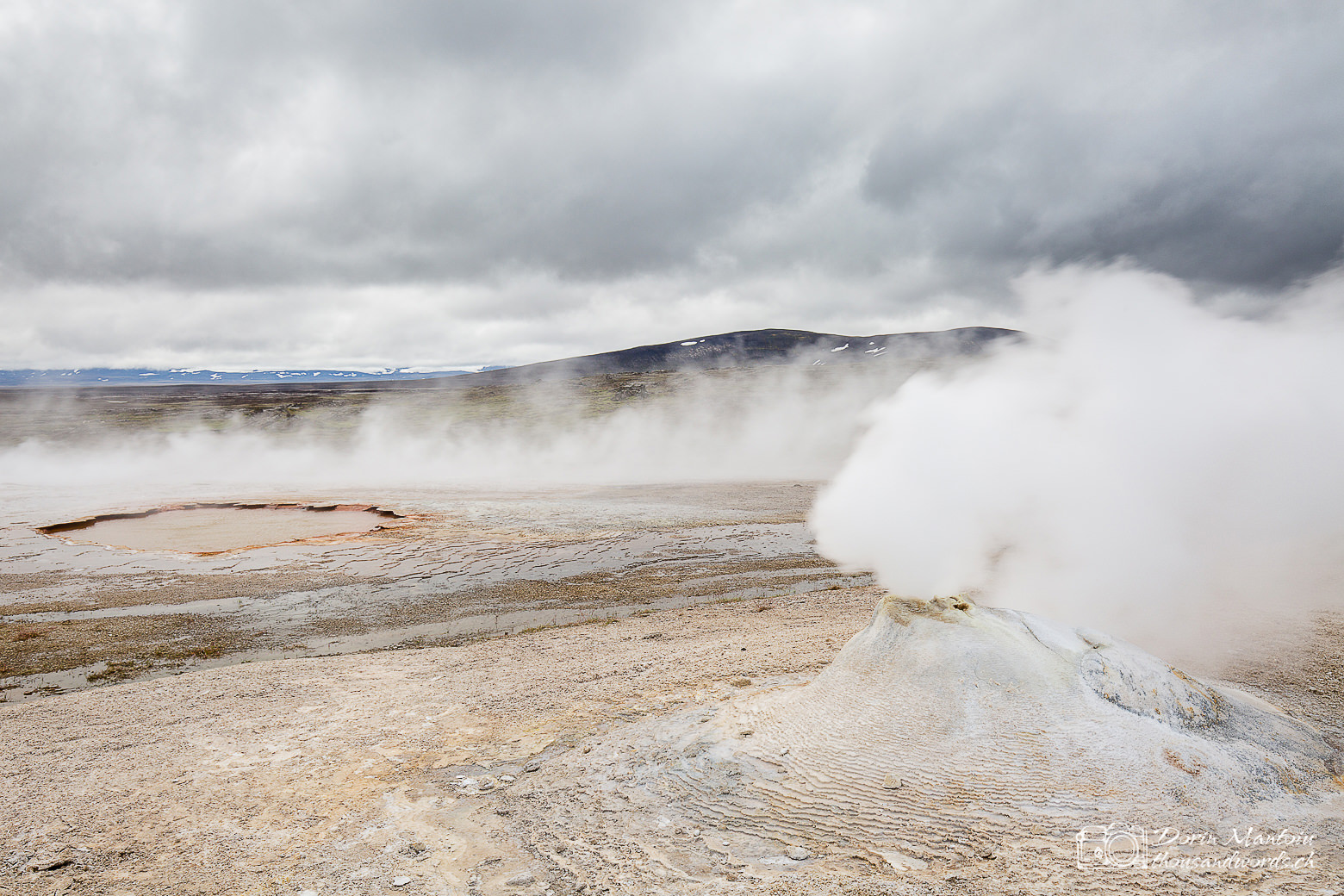 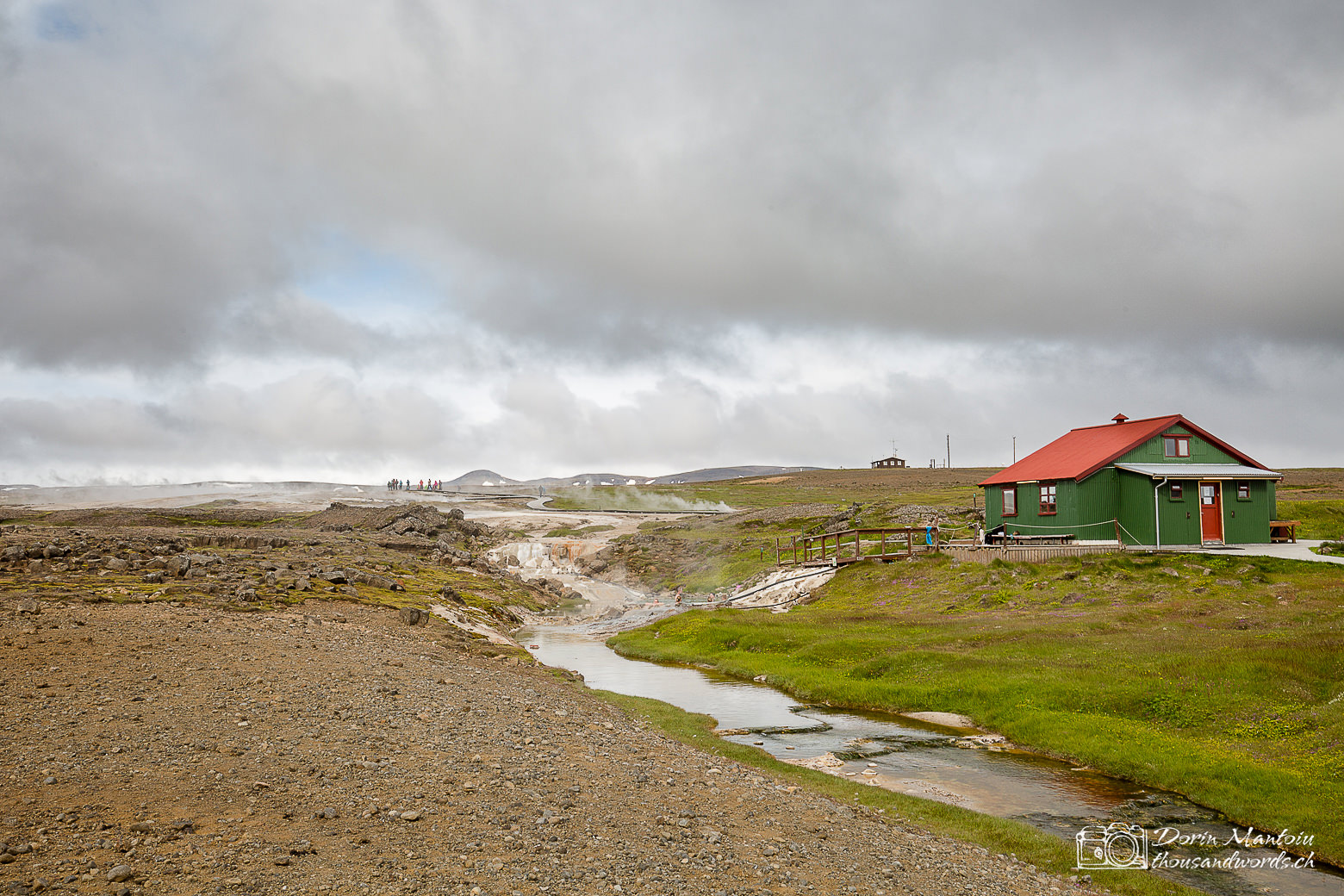